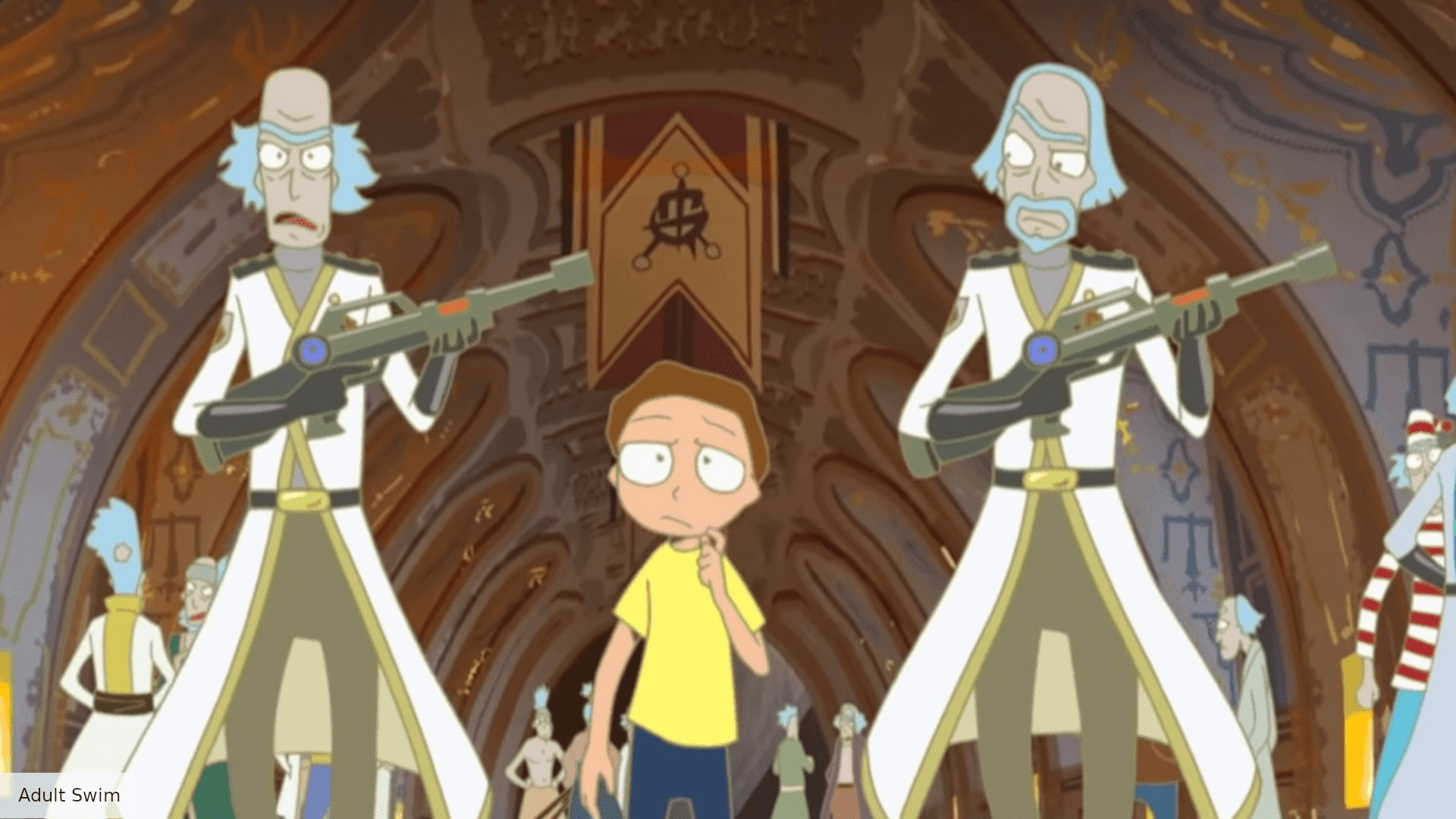 There’s more Rick and Morty on the way, but not in the way one might expect. The Hollywood Reporter states that an anime series spin-off based on the bizarre sci-fi series has been commissioned by Adult Swim, and which Takashi Sano is directing.

Takashi is no stranger to anime series, having previously directed two shorts, “Rick and Morty vs. Genocider” and “Summer Meets God (Rick Meets Evil)”, both of which proved popular. “The overlapping multiverse exploits of Rick and the gang pose challenges to the family bond, but they always rise to the occasion,” he said in a statement. “It’s such a life-affirming show, and Jerry is no exception. I am honored to have had the opportunity to tell a new story about this incredible family. I hope you enjoy their adventures!

There is no scheduled release window for the premiere of the Rick and Morty anime, but the first season will have ten episodes. Adult Swim made the reveal as part of a series of upcoming productions, including a new season of The Eric Andre Show and a new original from Jujutsu Kaisen 0 director Sunghoo Park.

Takashi Sano only transitioned into directing relatively recently, after a career in various art departments. His biggest release before Rick and Morty was the 2020 show Tower of God, about a boy and a girl trying to survive a mysterious structure that held them captive.

No word has been given on a Rick and Morty season 6 release date. However, since season 5 only arrived last year, we’ll probably wait to hear anything substantial about what happens in it. In the meantime, we can all take comfort in knowing that Rick and Morty are twice as much on the horizon.

In the UK, you can find all current episodes of Rick and Morty on Netflix, while US readers can find them on Adult Swim.