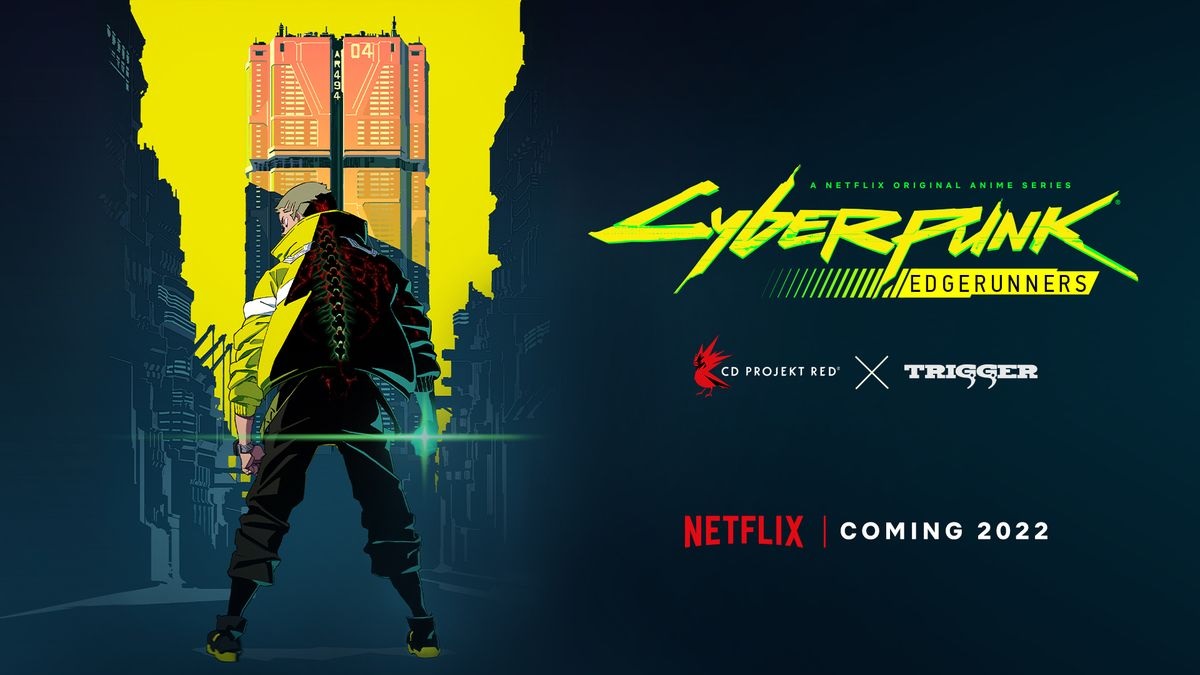 Netflix will premiere its Cyberpunk Edgerunners animated series next month

Netflix has confirmed plans to premiere a number of upcoming TV series based on video game properties next month, including Cyberpunk Edgerunners.

The series will premiere as part of Nexflix’s ‘Geeked Week’, which runs from June 6-10, as will the streaming platform’s upcoming Resident Evil and Cuphead shows.

The event is billed as a five-day virtual fan fest featuring news, reveals and talent panels from the streaming platform’s upcoming shows.

Announced two years ago for release in 2022, Cyberpunk Edgerunners is a standalone anime series set in the Cyberpunk 2077 universe.

Cyberpunk 2077 and The Witcher developer CD Projekt Red produce the series, which they’ve been working on since 2018.

According to the official blurb: “Cyberpunk Edgerunners tells a 10-episode story about a street kid trying to survive in a future city obsessed with technology and body modification.

“Having everything to lose, he chooses to stay alive by becoming an edgerunner, a mercenary outlaw also known as a cyberpunk.”

He released a trailer for his Resident Evil series last week.

CD Projekt claimed in April that Cyberpunk 2077 had sold over 18 million copies since its December 2020 release.

He also confirmed that he was working on a major Cyberpunk 2077 expansion with a new storyline.