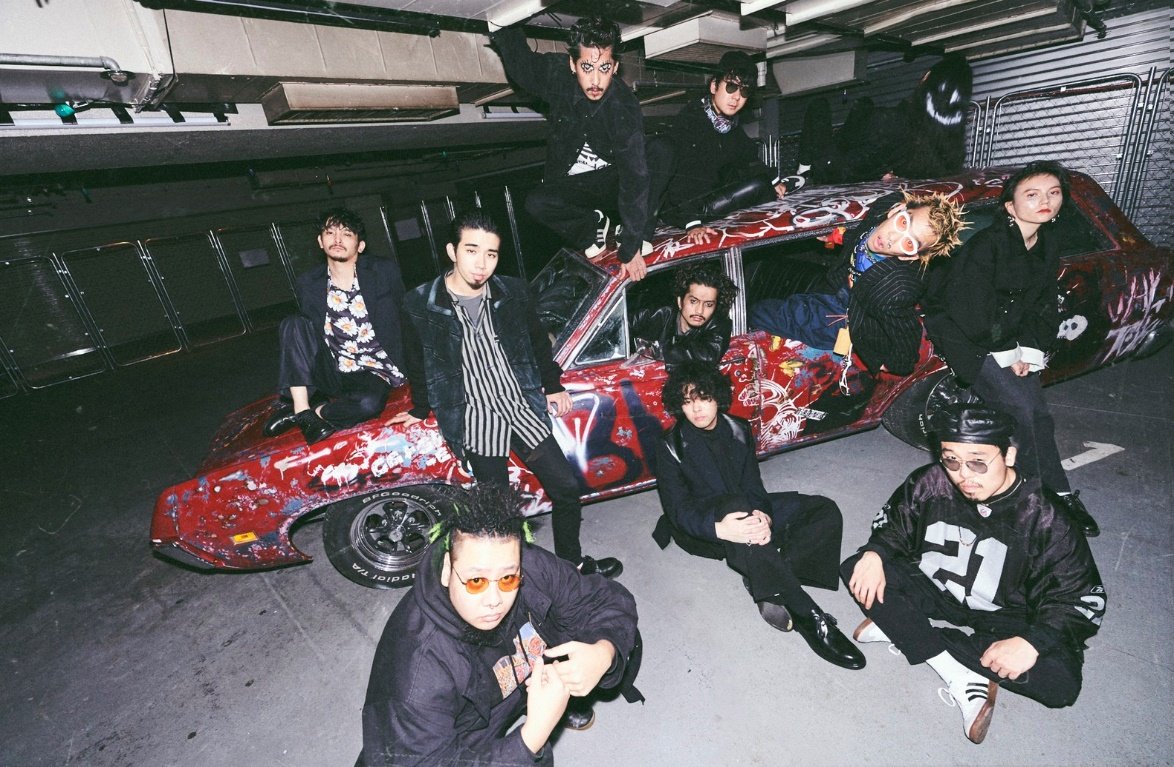 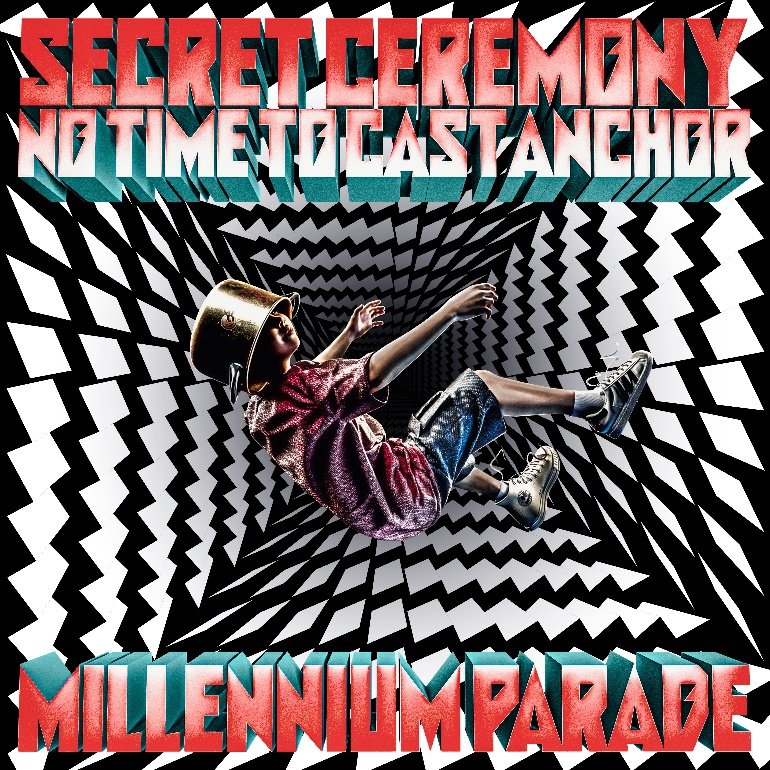 Available everywhere now, “Secret Ceremony” showcases the creative band’s range as they weave elements of J-pop, rock, jazz and funk with synths and electronic beats to create a truly genre-defying sound. The Experimental Anthem is the opening credits theme for Netflix’s second season Ghost in the shell: SAC_2045offering the perfect introduction to the futuristic world of the cyberpunk anime series, which debuts on the platform this Monday May 23. “Secret Ceremony” is one of two tracks written by millenium parade for Ghost in the shell: SAC_2045; the band also provided the show’s ending credits titled “No time to drop anchorwhich will then come out Friday May 27 through Milan Records.

You can listen to the tracks through any music streaming service. For a quick link to each, click here: https://soundtracks.lnk.to/secretceremonyPR