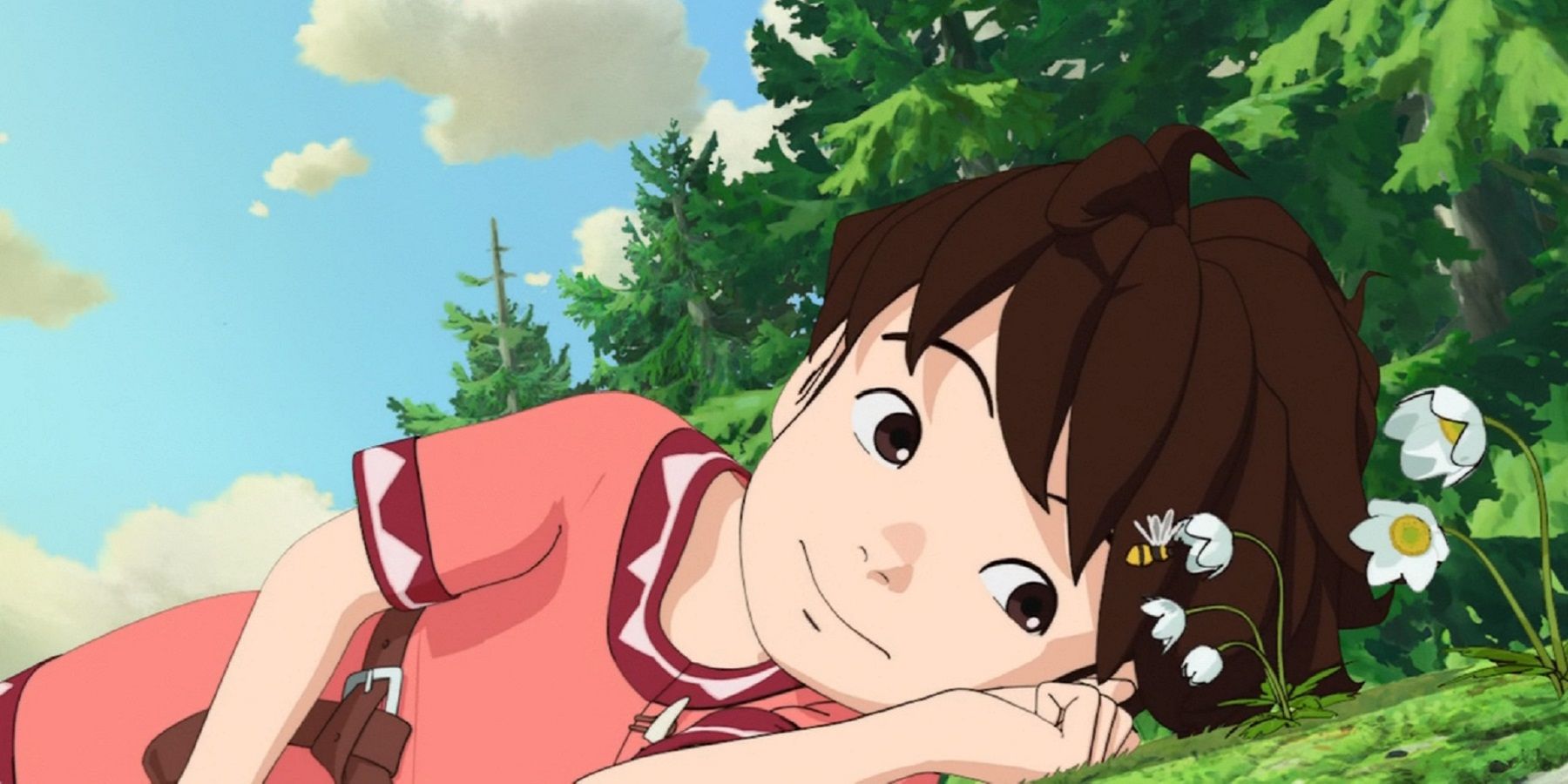 Studio Ghibli’s Ronja, The Thief’s Daughter will air on BBC Children’s Network as well as its Gaelic-language service BBC Alba.

When it comes to providing international animated content for children and family audiences, the BBC has just taken a big step forward in fostering an early appreciation of anime among its younger viewers.

In a recent press release published on Anime News Network, the BBC announced that it had acquired the rights to the Studio Ghibli animated co-production by CGI Ronja, the thief’s daughter for broadcasting on his preschool-focused children’s network CBeebies.

The series set the stage for Ghibli’s first CGI feature Earwig and the Witch in 2020, also directed by Goro, which received praise for its quirky humor as well as hesitation regarding Ghibli’s move towards CGI away from the hand-drawn feel of its previous productions.

Originally produced in 2014 as a co-production between Studio Ghibli and Polygon Pictures, the cel-shaded CGI animated series consists of 26 episodes, winning an Emmy for Best Children’s Animation for its English dub in 2016. United States and Canada, the series was available on Amazon Prime Video by GKIDS and Shout Factory for some time, although it is currently available on pay-per-view platforms like Vudu and Google Play.

The BBC’s acquisition of Ronja for CBeebies also includes its Gaelic-language service, BBC Alba. A showing of Ronja on BBC Alba would also be in line with that division’s previous goals of showing high-end animated content in the less common Gaelic language, which has already been seen in such Gaelic-dubbed film shows like the feature film. Irish animation Song of the Sea. From bringing imaginative stories to its younger audiences to providing high-end animated content accessible in a less common language, this news shows that the BBC continues to interest in international animation and anime.