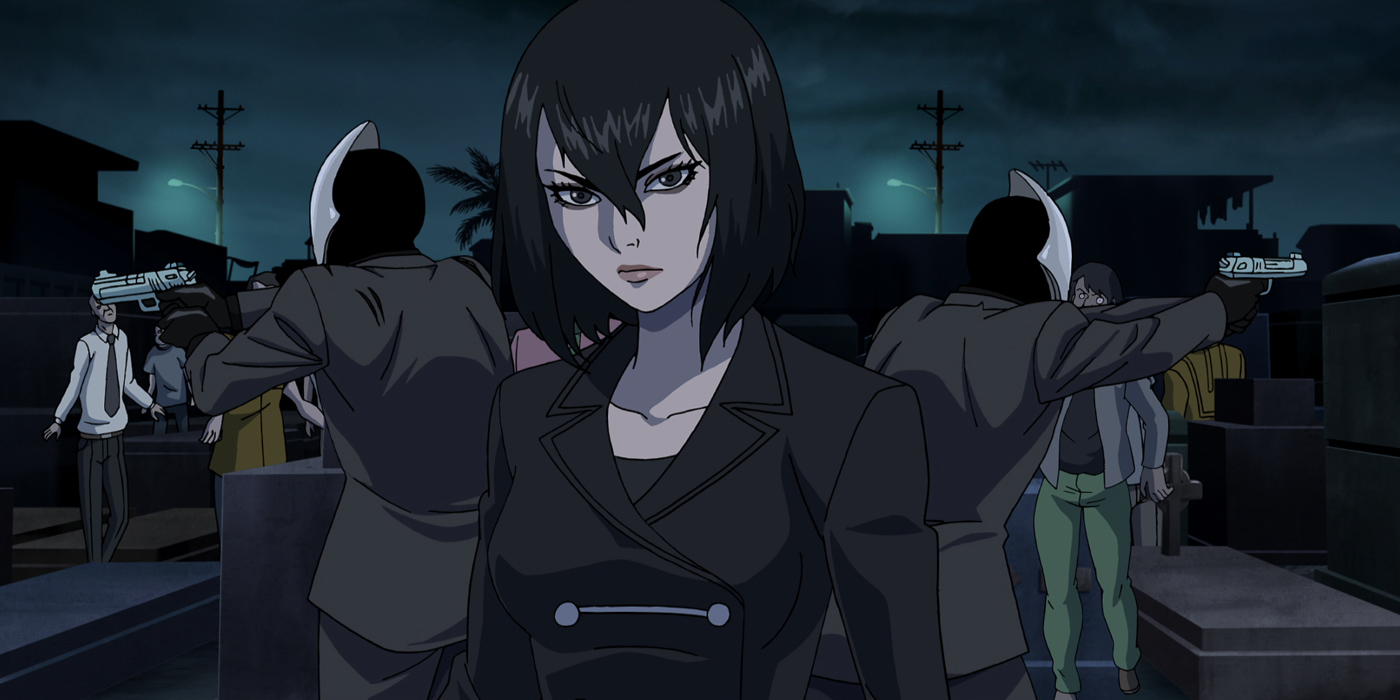 Netflix has released a trailer for its upcoming anime series braid. Based on the popular Filipino graphic novel of the same name, by Budjitte Tan and KaJO Baldisimo, the series follows Alexandra Trese as she battles evil supernatural beings in the style of Buffy-the-vampire. Check out the trailer below!

Set in a Manila where the mythical creatures of Filipino folklore live hidden among humans, Alexandra Trese comes face to face with a criminal underworld of malevolent supernatural beings.

Ready to slice through bloody vampires and zombies? Let us know in the comments!

2021-05-25
Previous Post: Resident Evil: How Animated Movies Relate to Games
Next Post: Queer Animated Series “Given” Will Be Adapted Live-Action