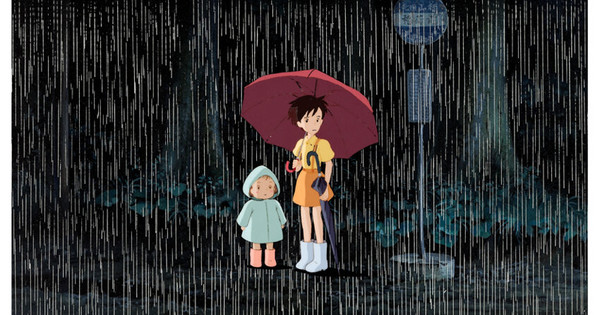 The Art of Anime and Everything Cool Auction attracted a record 2,853 bidders from around the world. The sale boasted a sale rate of 100% in value and 99.8% in lots sold. Record prices have been set for film collection cells such as My neighbor Totoro, Princess mononoke, Kiki’s delivery service and Akira.

Some memorable prizes include:

Heritage Auctions Animation artistic director Jim Lentz said they are already “planning” a second The Art of Anime and Everything Cool auction.

The auction took place from June 25 to 27. It consisted of 928 lots and was the first auction held by a major American auction house to focus on anime art material. It featured selections from the Glad Anime Museum Collection, created by photographer and film producer Mike Glad. His collection of more than 300 pieces is the result of 33 years of work and has been presented in museums around the world, including the Academy of Motion Picture Arts and Sciences in Los Angeles.

The auction also included pieces of iconic examples of American animation and comics in the “Everything Cool” section.